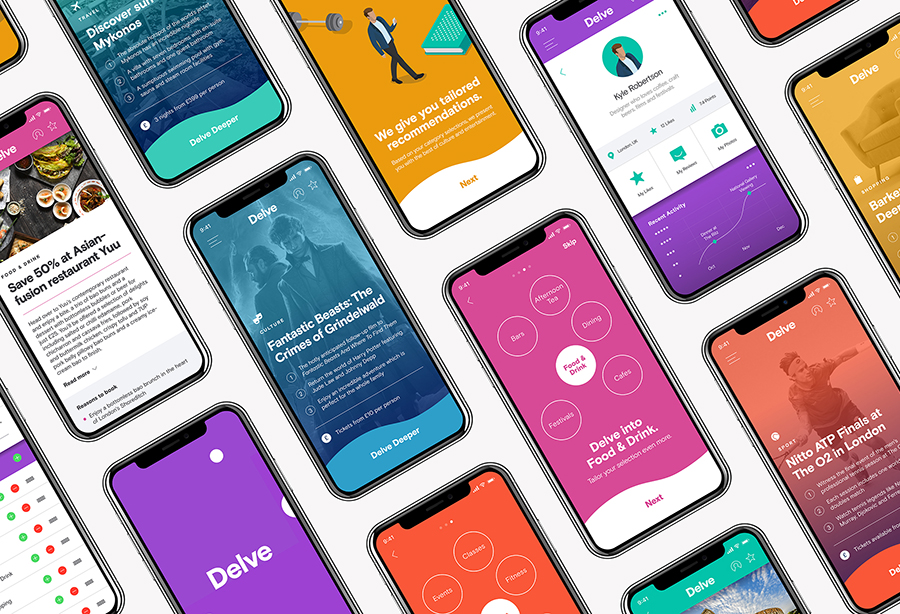 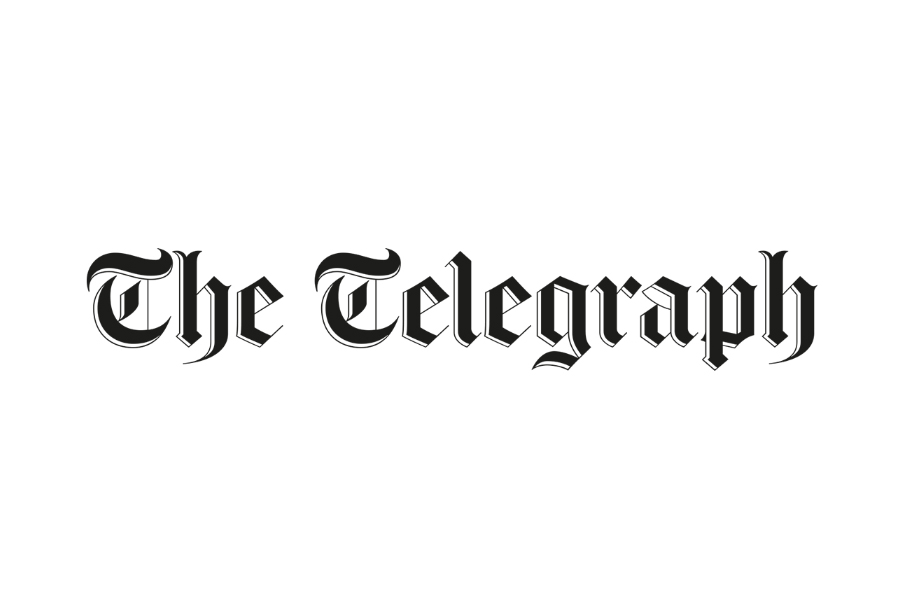 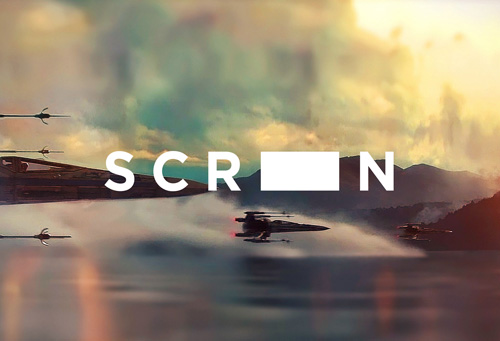 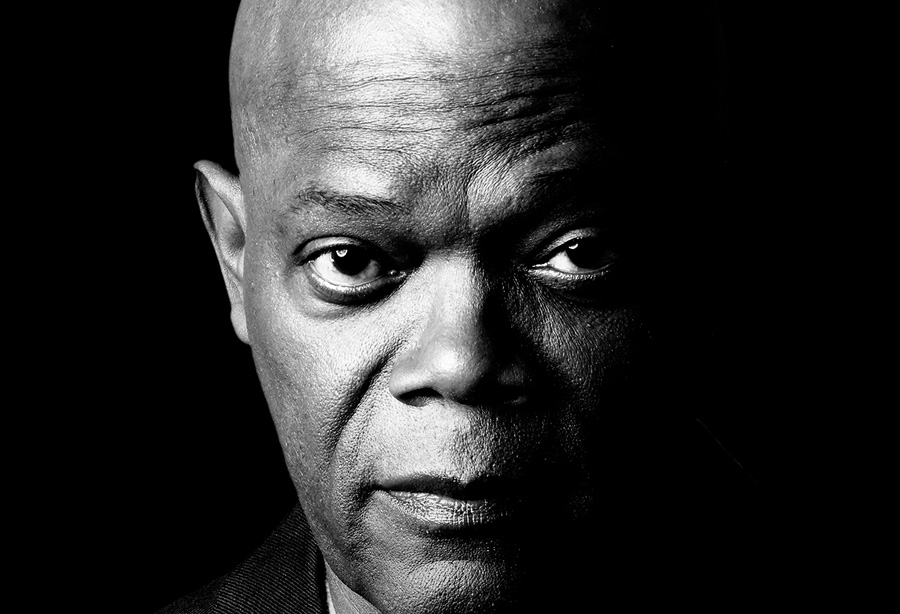 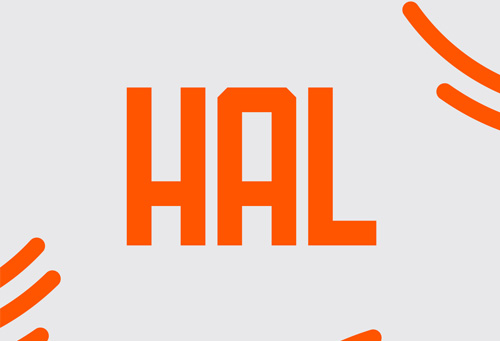 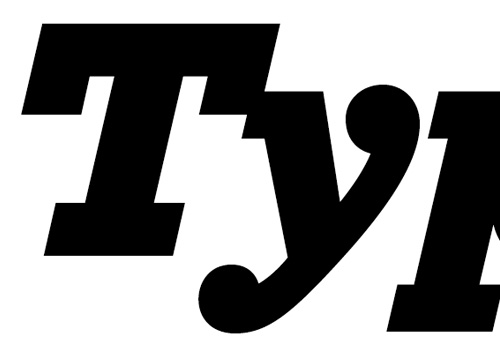 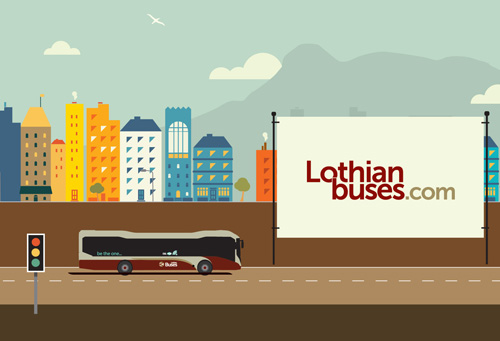 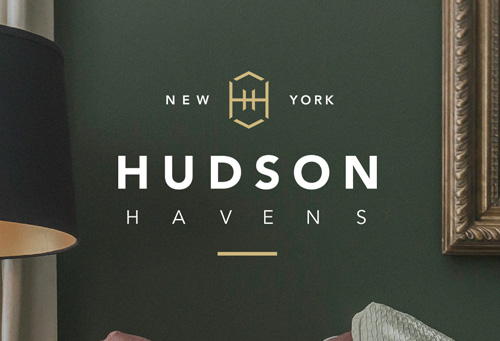 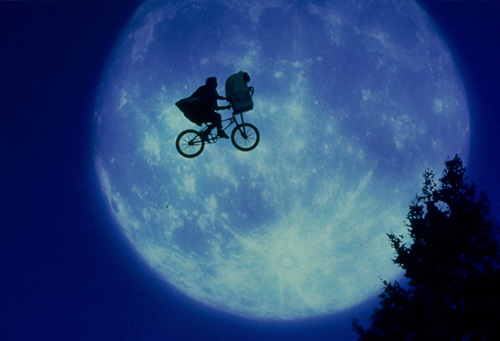 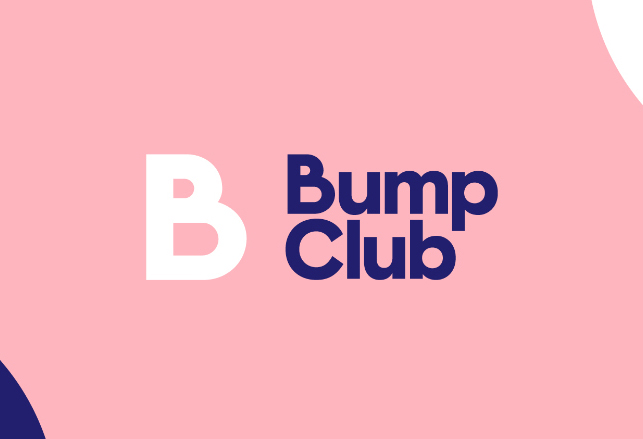 The British Film Institute in London ran a two month season in celebration of master-film maker Steven Spielberg. The main objective of this campaign was to capture his iconic films by creating a cutting-edge advertising campaign. We decided to feature his well-known summer blockbusters; E.T, Jaws, Jurassic Park and Raiders of the Lost Ark. I wanted to design a suite of posters that would show these well-known movies in a new light, but also take people back to their childhood memories of seeing these for the first time. 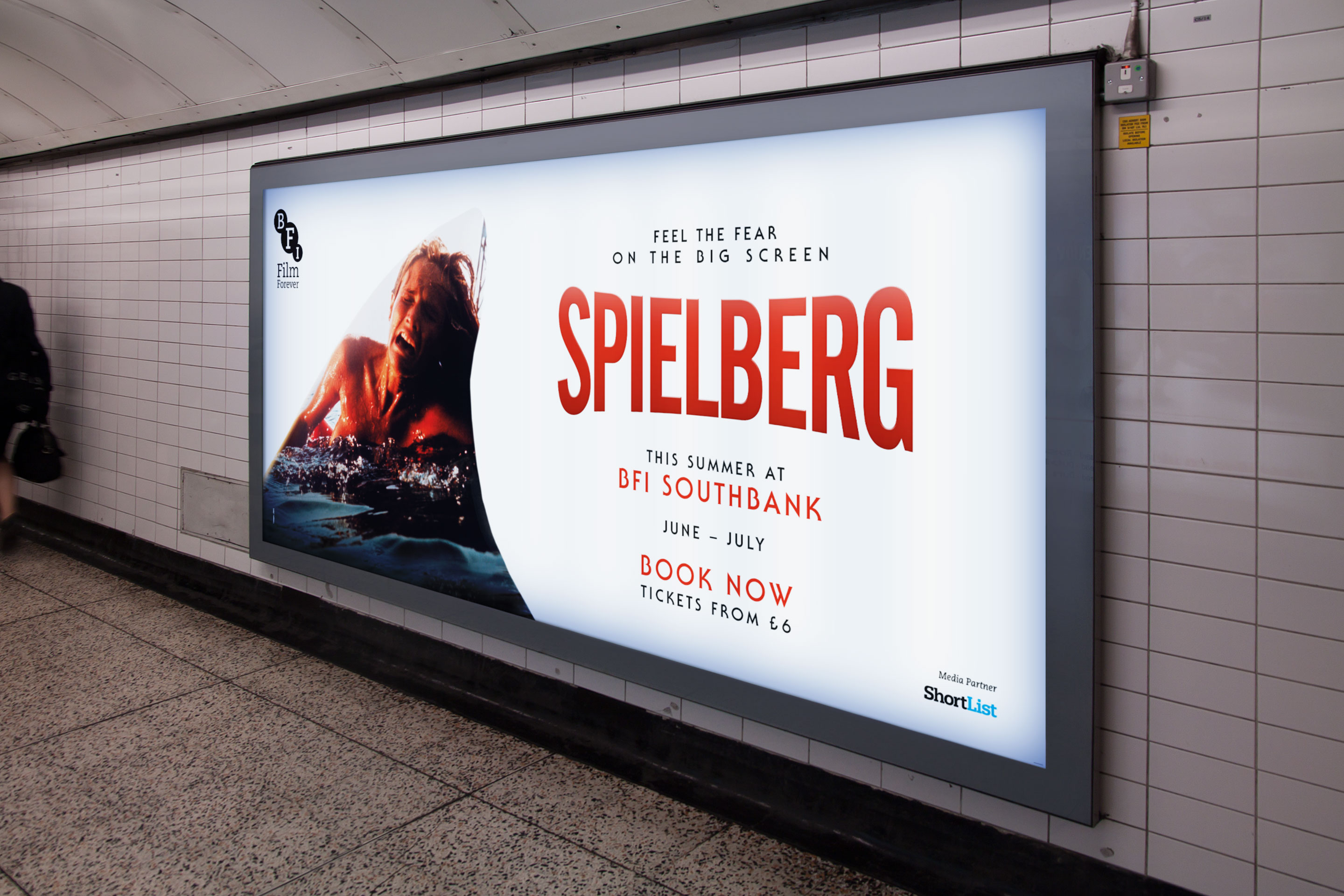 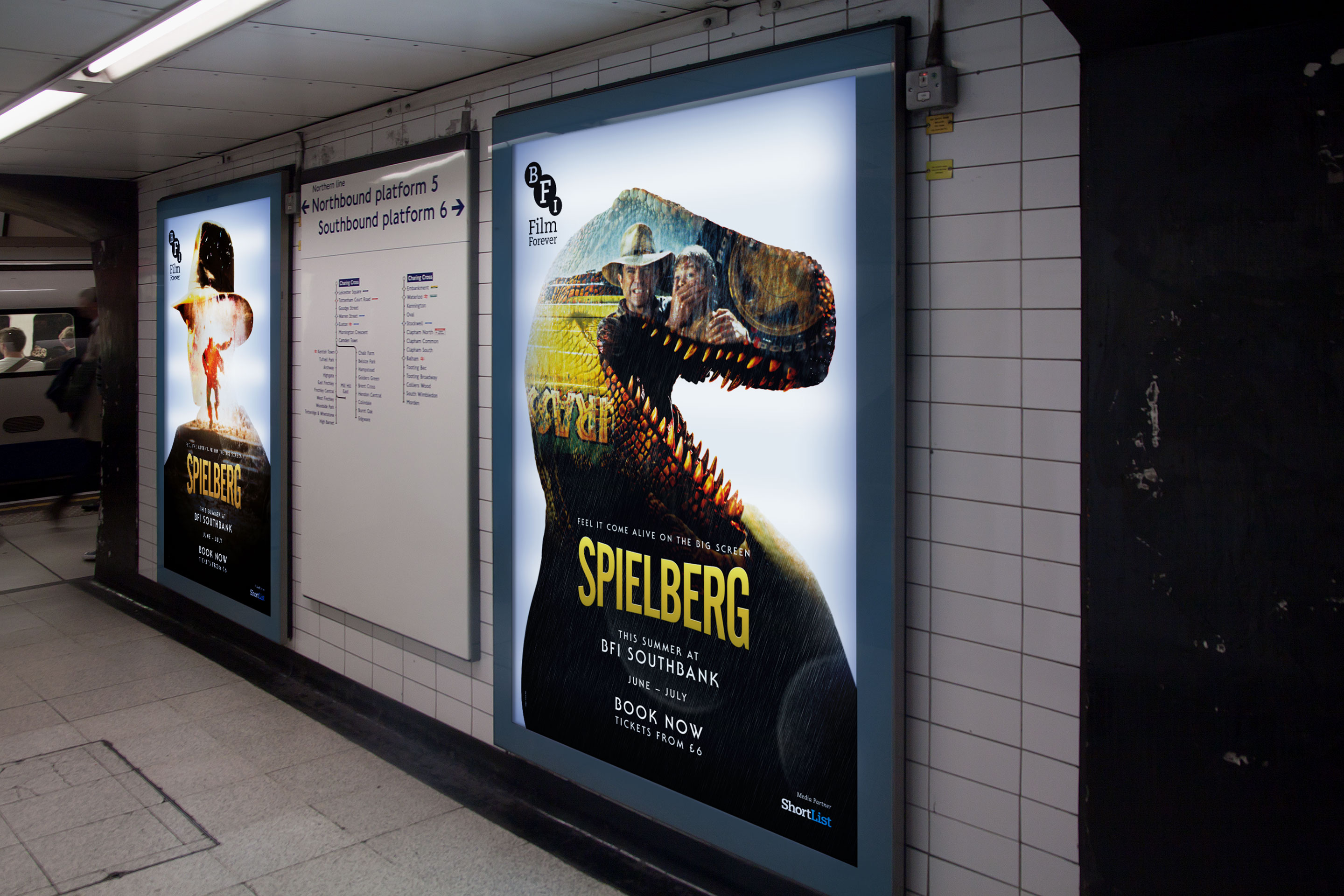 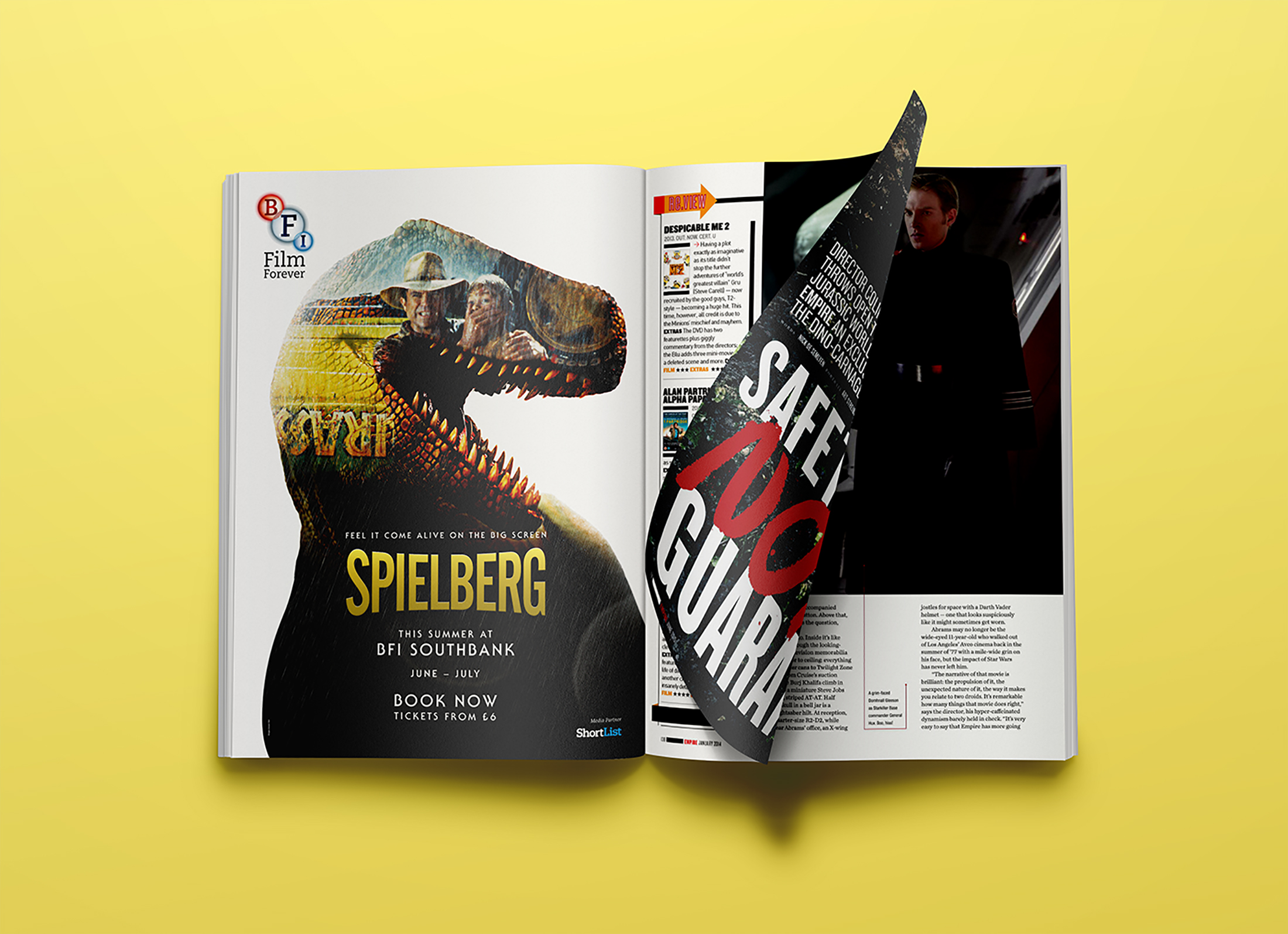 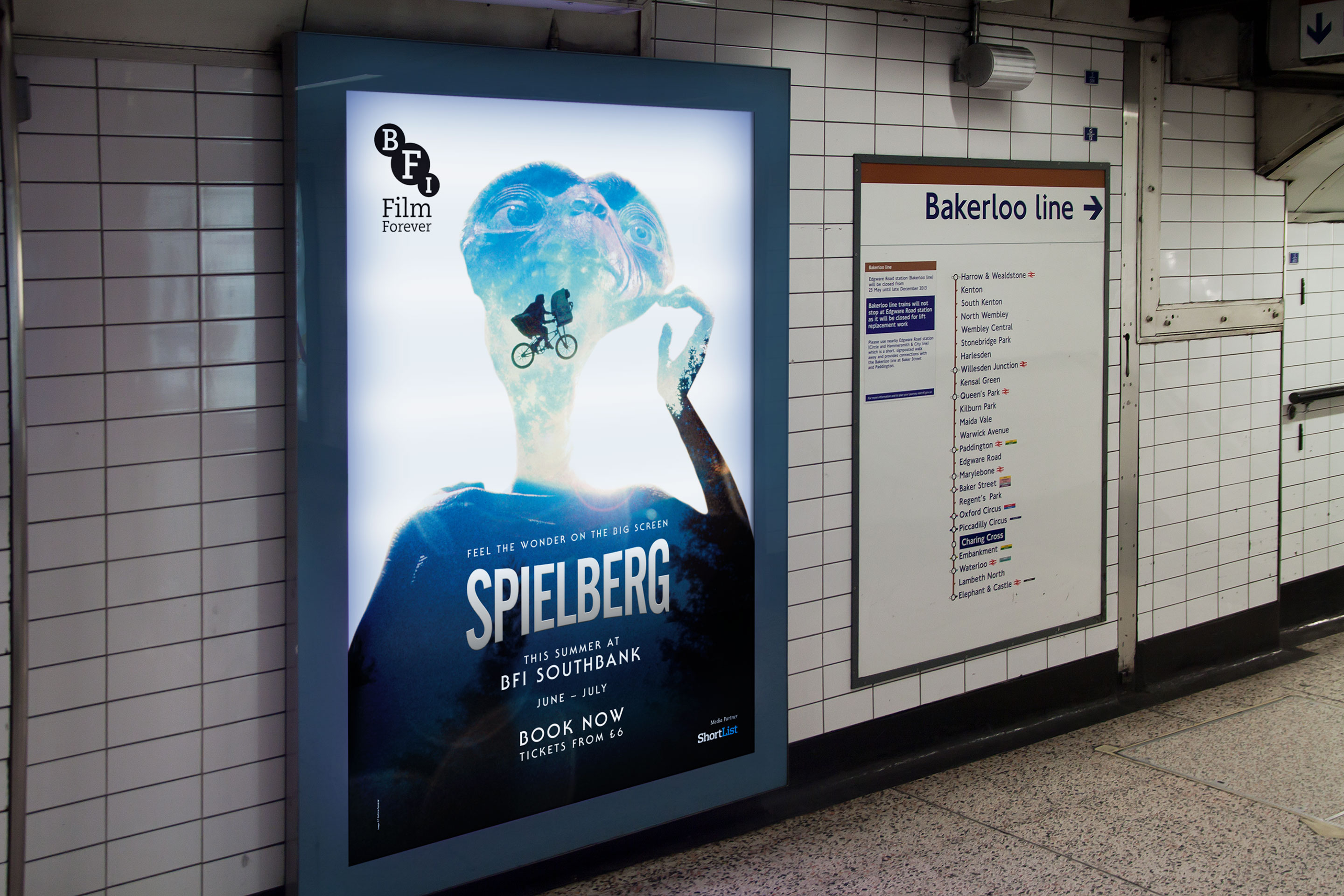